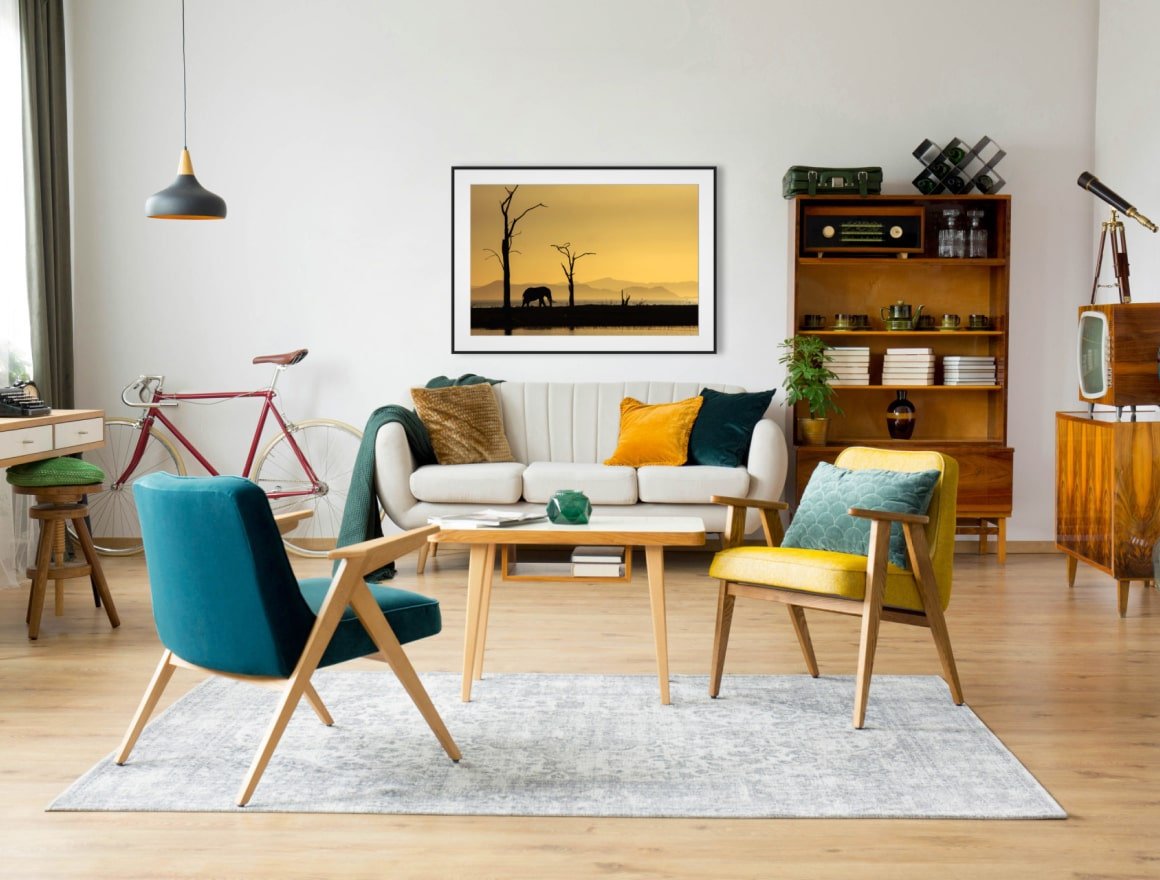 The purpose of lorem ipsum is to create a natural looking block of text (sentence, paragraph, page, etc.) that doesn’t distract from the layout. A practice not without controversy, laying out pages with meaningless filler text can be very useful when the focus is meant to be on design, not content.

The passage experienced a surge in popularity during the 1960s when Letraset used it on their dry-transfer sheets, and again during the 90s as desktop publishers bundled the text with their software. Today it’s seen all around the web; on templates, websites, and stock designs. Use our generator to get your own, or read on for the authoritative history of lorem ipsum.

Richard McClintock, a Latin scholar from Hampden-Sydney College, is credited with discovering the source behind. The ubiquitous filler text. In seeing a sample of lorem ipsum, his interest was piqued by consectetur—a genuine, albeit rare, Latin word.

Consulting a Latin dictionary led McClintock to a passage from De Finibus Bonorum et Malorum (“On the Extremes of Good and Evil”), a first-century B.C. text from the Roman philosopher Cicero. So how did the classical Latin become so incoherent? According to McClintock, a 15th century typesetter likely scrambled part of Cicero’s De Finibus in order to provide placeholder text to mockup various fonts for a type specimen book. You don’t want them wondering why you filled their website with a foreign language, and you certainly don’t want anyone prematurely publishing it.

It’s difficult to find examples of lorem ipsum in use before Letraset made it popular as a dummy text in the 1960s, although McClintock says he remembers coming across the lorem ipsum passage in a book of old metal type samples. So far he hasn’t relocated where he once saw the passage, but the popularity of Cicero in the 15th century supports the theory that the filler text has been used for centuries.

As an alternative theory, (and because Latin scholars do this sort of thing) someone tracked down a 1914 Latin edition of De Finibus which challenges McClintock’s 15th century claims and suggests that the dawn of lorem ipsum was as recent as the 20th century. The 1914 Loeb Classical Library Edition ran out of room on page 34 for the Latin phrase “dolorem ipsum” (sorrow in itself). Thus, the truncated phrase leaves one page dangling with “do-”, while another begins with the now ubiquitous “lorem ipsum”.

Nick Richardson described the translation “like extreme Mallarmé, or a Burroughsian cut-up, or a paragraph of Finnegans Wake. Bits of it have surprising power: the desperate insistence on loving and pursuing sorrow, for instance, that is cheated out of its justification – an incomplete object that has been either fished for, or wished for.” 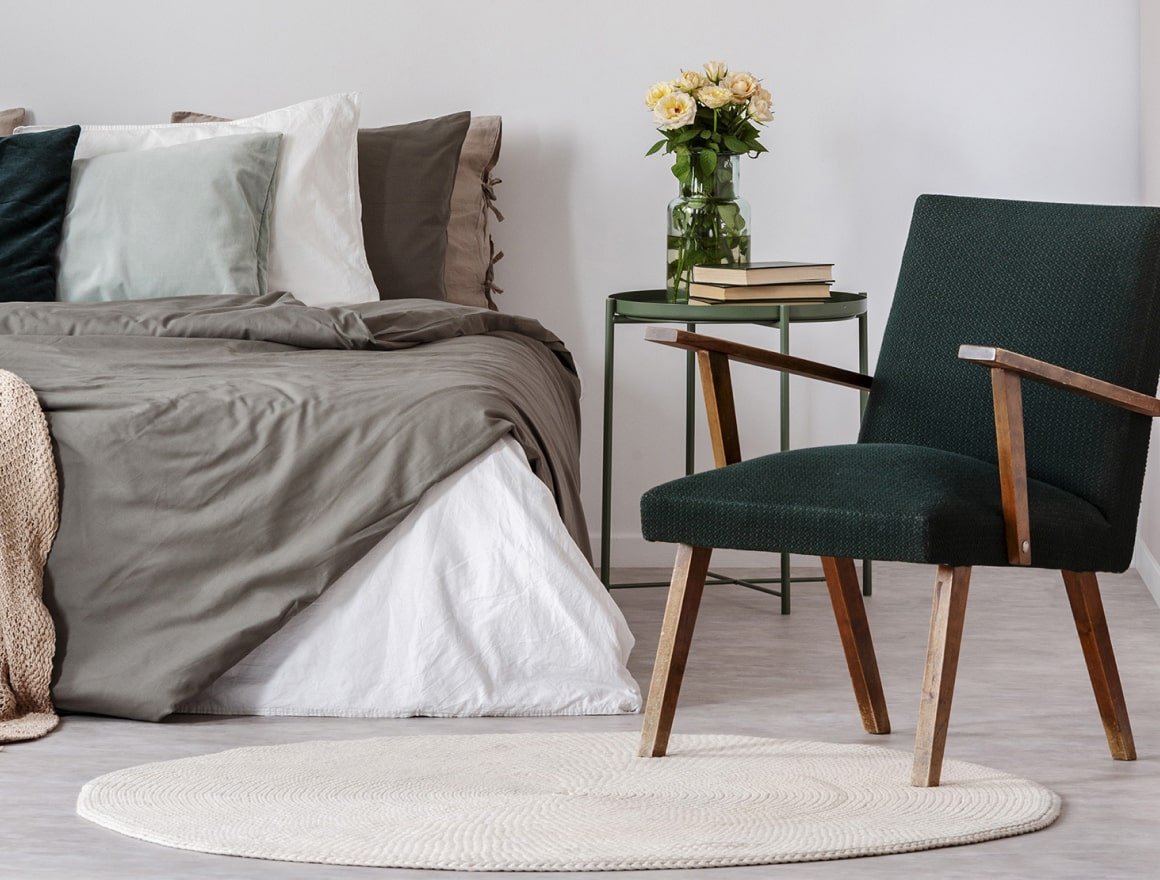 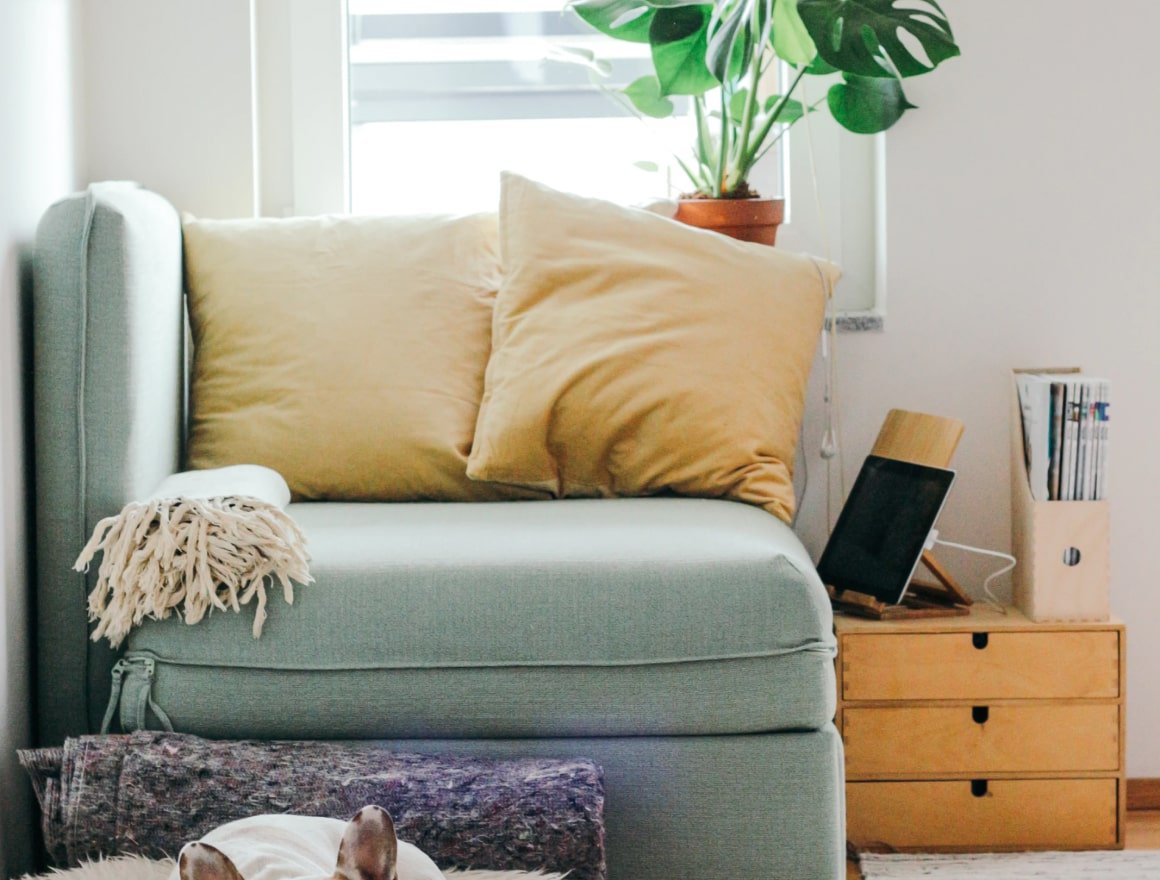 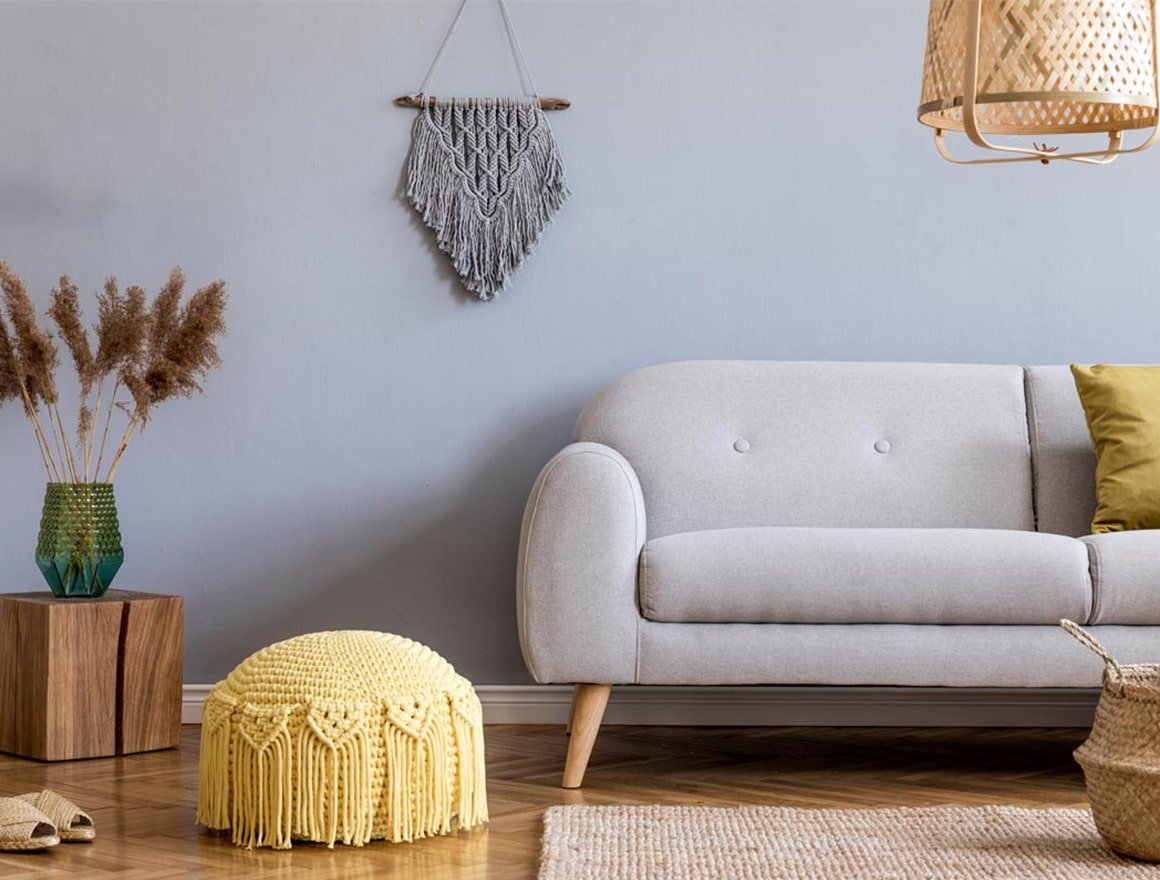